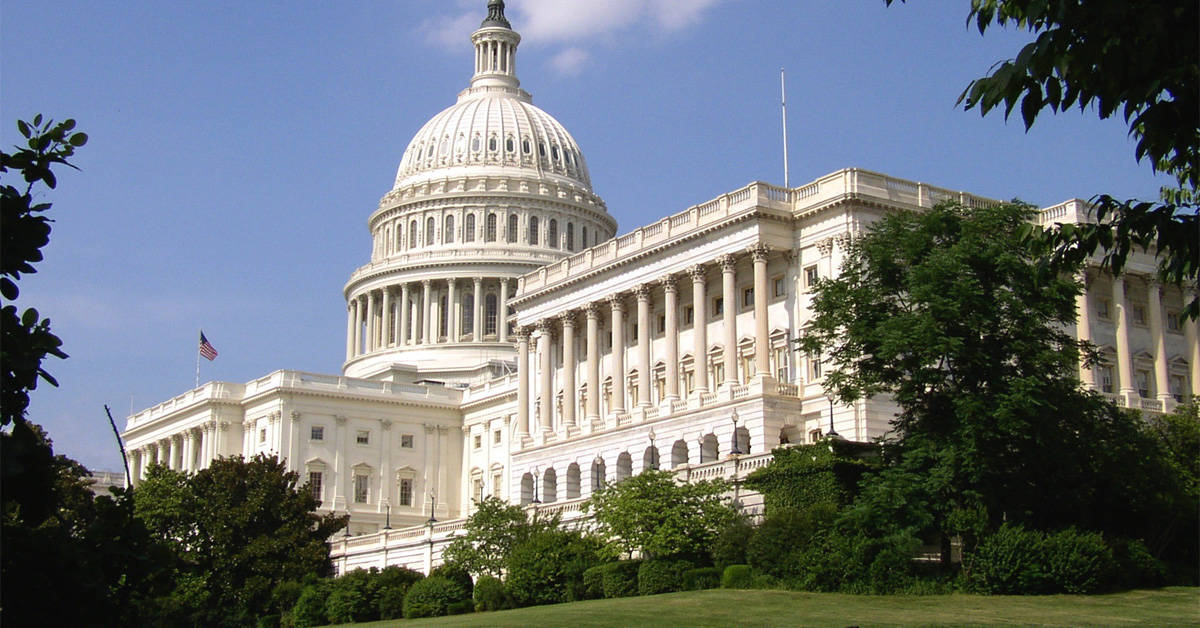 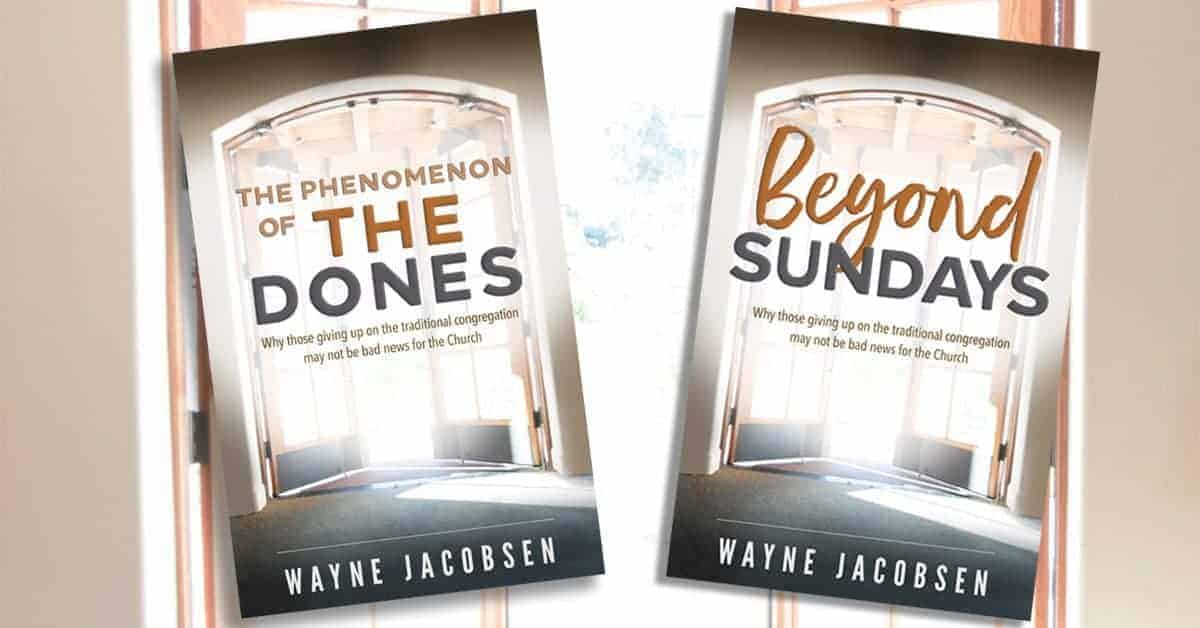 I’m finishing up my newest book, which I have tentatively called The Phenomenon of the Dones. I’ve written these chapters as part of my blog over the last two years and posted the last chapter, To the Saints Scattered…, a few weeks ago. Now I’m going through and revising all the chapters as well as rearranging them to make it flow better. I hope to have it available early in 2018 as an e-book and printed book.

But lately I’ve been reconsidering the title. Since “The Dones” as a term has not really caught on in the wider faith culture, I’m considering switching the title to Beyond Sundays.  So, I want to use my readers here as a focus group.  Do you have a preference, and if so why?  Reading your thoughts and comments, either here on the blog or on my Facebook page will help me sort out the best way to go here.

So, which do you think would be most helpful to find it’s audience?

Beyond Sundays
Pursuing a Life in Jesus Outside the Traditional Congregation

I’m torn between the two, so I would appreciate hearing how these hit some of you.