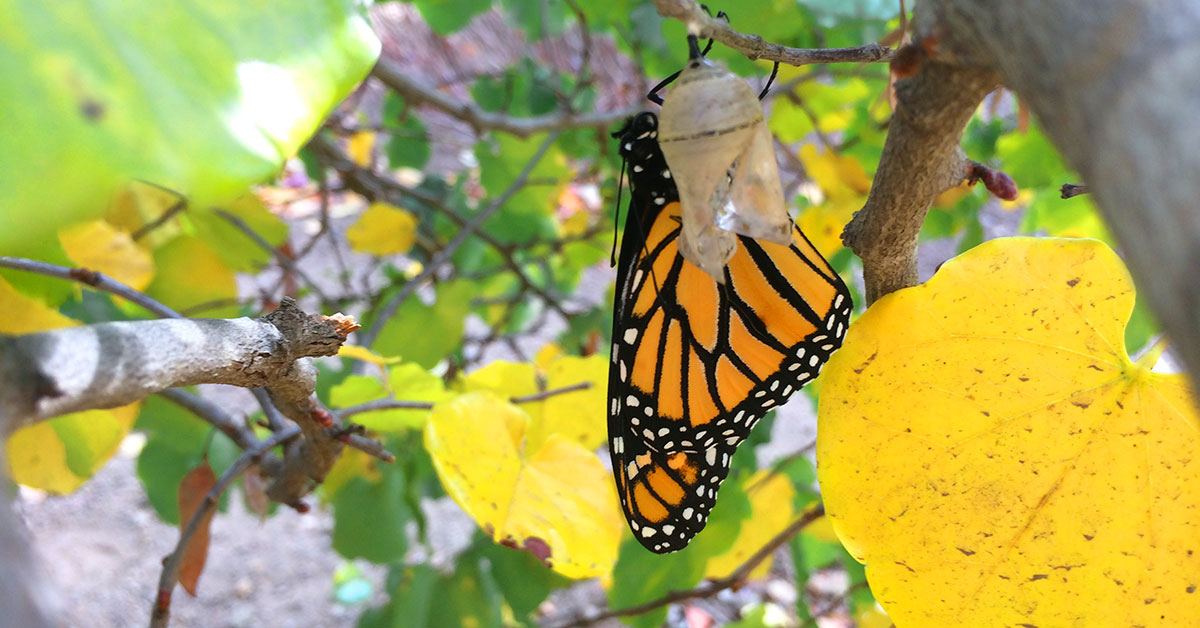 This is some of the most significant teaching that Wayne does around the world to help people break free of the bondage of religion and embrace an affectionate and life-changing relationship with the Father, through the work of the Son and in the power of the Spirit. We felt impressed to make this available to anyone in the world free of charge and without any sense of obligation. Feel free to make CDs of if you like and pass it along to others as Father leads you.

Download Getting It, the companion PDF (136kb) referred to in Transitions #5.

Each episode includes an audio version, or the YouTube video with powerpoint slides.

Transition 1: At Home in God

By looking at Jesus’ final words to his disciples in the upper room, we can discover exactly how Jesus wanted us to live out our days in him.

The Parable of the Incredible Father shows us that there are two ways to run from God-rebellion and religion, and only one way to live in him-in a relationship of affection.

The disease of sin and shame infects us all and blinds us to God’s reality, must be dealt with if we are going to enter into the relationship of affection Father wants with us.

Transition 4: The Cross: Cure not Punishment

The cross was not the sacrifice God needed to love you, but the cure we needed to live a peace in him. As we look at the cross from God's perspective, we will see that his work was so much greater than mere punishment of sin could ever achieve.

Transition 5: Walking in the Reality of the Cross

A look at how Jesus translates his incredible work on the cross to the freedom in our own lives of living in relationship with him and his Father.

Transition 6: How God Changes Us

Living in the reality of his love gives us a new focus that frees us from sin, grows our trust in him and shapes our lives to reflect his glory in the world.

Questions and discussion from the previous sessions as to how we can each live in the reality of Father’s affection for us.

How do people live who are growing in the freedom of relationship instead of the bondage of religion, and what impact do they have on the world? Wayne offers seven attributes that he has seen in people who live this journey.

What is the Gospel of Jesus Christ? (62 minutes)

Recorded in October 2009 at a retreat in South Africa, Wayne shares about the Gospel of Love that God communicated in the Son so that we could share a relationship with the Lord of Glory.

What Do I Do with Scriptures that Make God Scary? (57 minutes)

Recorded in October 2009 at a retreat in South Africa, Wayne seeks to unravel the two seemingly contradictory depictions of God in the Bible and shows how reading Scripture as the progressive revelation of God’s nature, that reaches its fulfillment in the Son Himself – the Word made flesh – resolves those contradictions.

The answer may surprise you. Living Loved is not something you accomplish at all; it is a reality you relax into as Jesus takes you by the hand ...

The following links are not translations of the above Transitions teaching, but they are recordings of Wayne teaching similar material in various languages where he was being translated.

French version of the Cross

Russian version of The Cross

Below is a series of videos with Powerpoint slides for the full Transition series.

Transition 5: Walking in the Reality of the Cross

Transition 4: The Cross: Cure not Punishment