The story has become so commonplace it’s easy to miss the wonder of it all. The transcendent God, who created everything, took on our humanity to live inside his own creation. (The painting of Joseph and Jesus at left is from A Man Like No Other.)

Nine months in a young woman’s womb, years in her care, growing alongside his siblings and then to discover that he came from a different realm. He took on the most thrilling, the most mundane, and the most painful aspect of the human experience and he did so as one who could live in God’s love and share it freely in the world. What’s more he allowed himself to be tortured and killed by those who could not appreciate who he was, all for the purpose of rescuing lost humanity and inviting us back inside a relationship with his Father.

If we understood that God actually lived here as Jesus of Nazareth, it would swallow up so many of our false views of God.  Jesus was his exact representative. He wasn’t a junior partner or the better side of God.  He mirrored exactly what his Father was like and that reality changes everything.

He wanted to be where we live, not demand our audience at some sacred building or meeting. He came to ennoble all that we experience in life because he is there with us to show us how to truly live. This season we celebrate God with us!  He shattered the divide between heaven and earth from heaven’s side so that we could no our worth to him.

The loving Father comes alongside you in your pain, your doubts, your sins, andy our joys inviting you to a better journey where learning to live in his love reverses all that evil has tried to do to destroy you. That is the meaning of his Incarnation and why we celebrate the amazing work of God to come and make himself known in our world.

Immanuel!  God with us! And not just two thousand years ago, but every day since. He is still with you on this day wherever you are and loving you with all that he has. That reality changes everything. 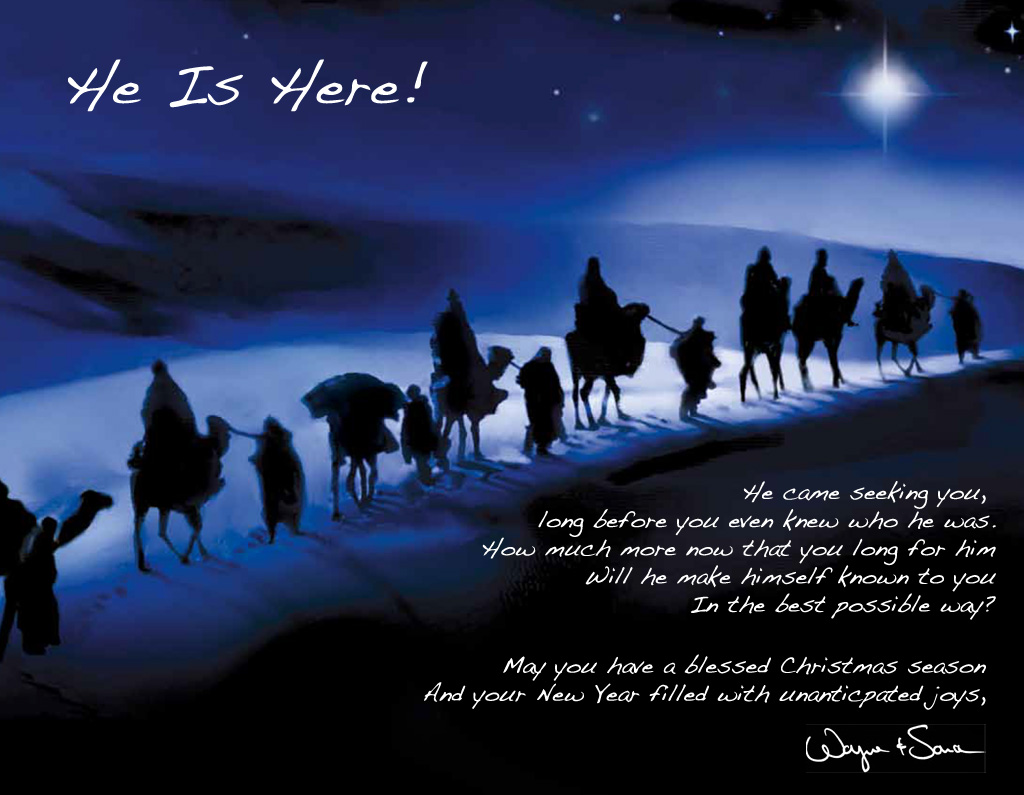 (This painting also taken from A Man Like No Other)

Do We Really Believe He Can Do It?

God Is Not the Opposition

Transformation is a Journey not an Achievement

The Real Power of the Incarnation

1 thought on “His Incarnation Changed Everything”