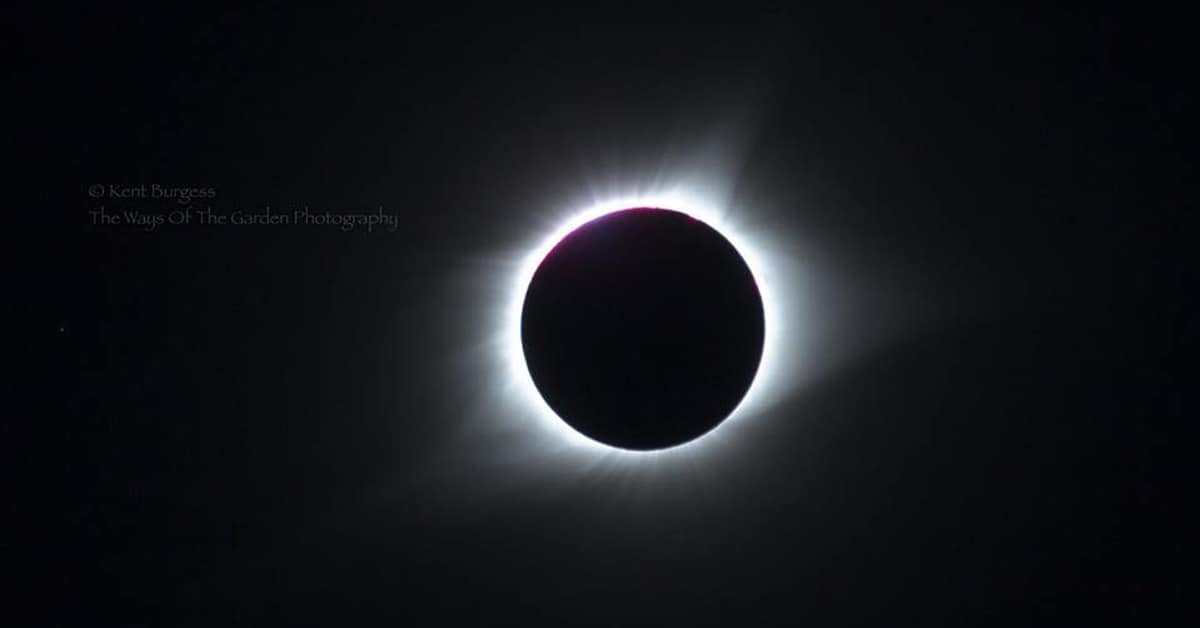 Sometimes You Just Have to Be There

The above photo was taken by a friend of mine Kent Burgess, during yesterday’s eclipse from somewhere near St. Louis. You can see additional ones on his website and Facebook page from the link above.

As part of bringing my son back to Denver to begin a new job, we took the day to run up to Wyoming where we would be in the path of totality. I’ve seen lots of eclipses in my day, because God’s glory in the heavens always fascinates me whether it’s in the form of meteor showers, the Milky Way, or an eclipse. I’ve always wanted to see a total eclipse, but the time and expense of getting to Wyoming just didn’t seem worth it for a two-minute show. Since, I was already in the area, however to help Andrew and to meet with others on the journey in the Denver area, it didn’t seem like too much to make a three-hour run to Wyoming.  (Though it was a five and a half hour ride back, but that’s another story.  Still worth it!)

But I didn’t know what to expect and was not prepared for what I saw. Most of the time is spent looking at various stages of an eclipse that I’ve seen before.  20%… 35%… 62%… even 85% and I thought going to 100 would be more of the same. I’d seen lots of pictures and videos of total eclipses, including the one from yesterday, but I’m telling you none of them do it justice.  It isn’t just what you’re seeing in the sky, it’s what’s going on all around you and the ambiance of majesty at that moment was palpable. I was not prepared to be as awed by all this as I was. Even though it was a two-minute show, I will never forget it. You just had to be there.

As totality approached the sunlight visibly darkened. Stars and planets began to appear on the blue sky and that was disorienting.. and majestic!  Even at only 1% of the sun shinning and all is getting dark around you, you still can’t bear to look at the son without the eclipse glasses. And then… suddenly, that bright light finishes, and for the text two minutes it’s as if someone set off the most incredible fireworks you’ve ever seen. Totality is not like any version of partiality at all! it’s a whole different “other”. As soon as the sun disappears behind the moon everything changes!

I pulled my glasses off and there is this big black hole in the sky, with the sun’s corona shooting out from behind it in starbursts of energy shooting far from the sun and twisting against the black background of space.  In pictures it looks small, in the moment it dominated the sky with wonder. Though it didn’t get completely dark, stars appeared and the horizon for 360 degrees around was painted in the soft pastels of an almost-completed sunset.

The entire view was awe-inspiring and every glance around me alive with his glory.  My soul quivered, goose bumps shot up my neck, and my eyes moistened. I was moved at the glory of it all even though I was expecting none of that. I never even thought of taking a photo, I just stood in awe of this phenomenon, knowing I only had a few seconds to take it all in. People screamed and applauded on the hillsides around us, but I was so captured by the moment, the noise seemed an intrusion. It is truly the most amazing thing in creation I’ve ever seen and it touched me deeply, though I’m not sure how. I didn’t feel closer to God, but I was more aware of what an incredible universe he made for us. And the immensity of his power within it.

If you ever get the chance to see an eclipse take it.  There’s one coming in 2024 to the U.S. It’s worth the added time and hassle. It’s truly one of the great wonders of the Creation and to think I almost missed it. Since Sara wasn’t well enough to travel I thought I’d pass on it as I have so many others in the past, until my sons invited me to come with him to Denver and see it together. I’m so glad he did and now I want to get Sara to one in the future.

I don’t mean to lord it over those of you that weren’t in the path of totality yesterday, just letting you know that one day you will want to be there. No words or even pictures can do it justice. That’s as true of the eclipse as it is of our relationship to God. Don’t just settle for others describing it to you or reading about it in books. He wants to show each of you how to behold him as he makes his revelation known in your heart. That’s not as easy as running off to an eclipse, but what you get to experience is far better. I know people get frustrated when they feel as if it isn’t happening for them, or at least not as fast as they want, but God knows how best to pour himself into our hearts. All we can give him is a quiet, open heart willing to engage him however he desires best and watch what he does. That’s hard to describe as well.

With a fuller heart, and a quieter spirit myself, I’ll be off to Amarillo on Thursday and the next chapter in my unfolding story…. 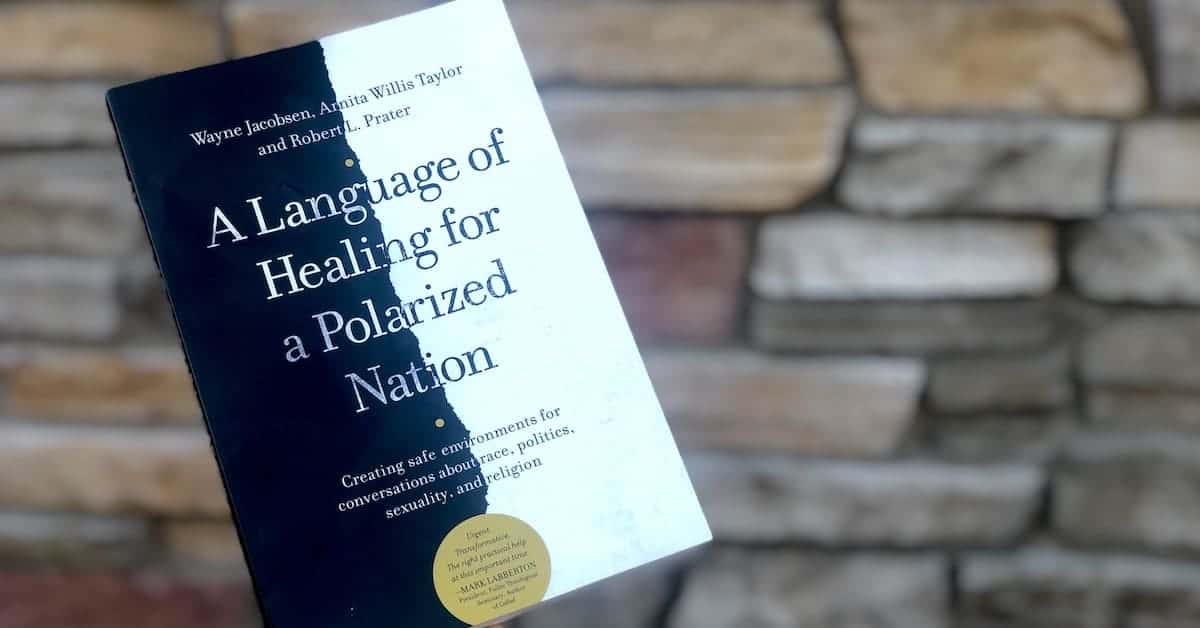 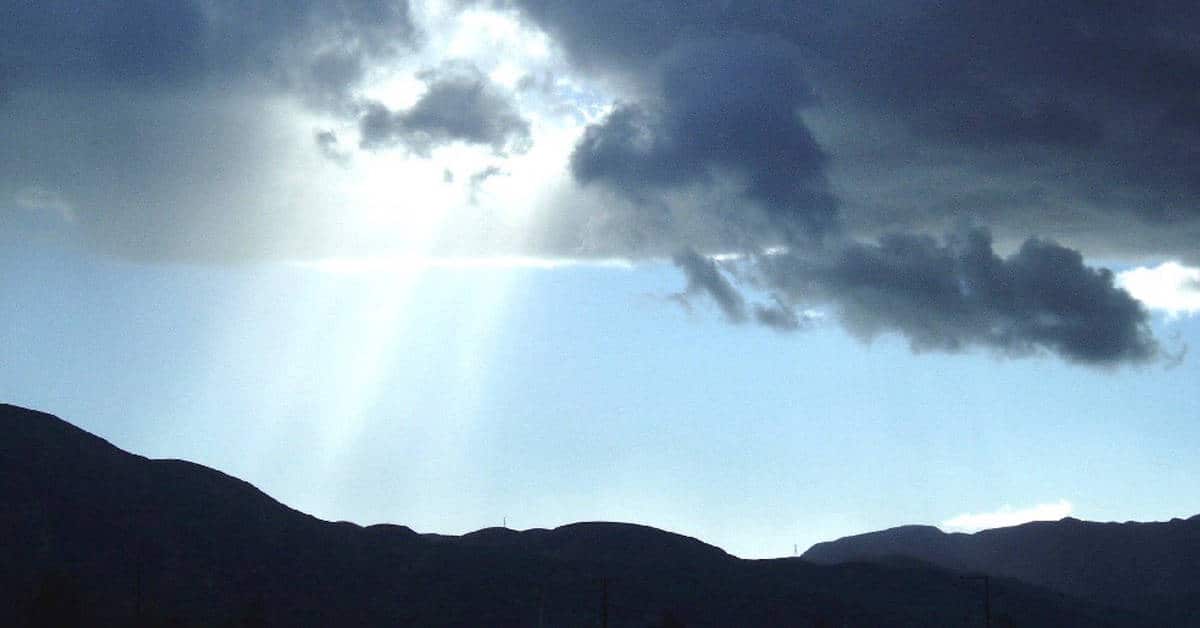 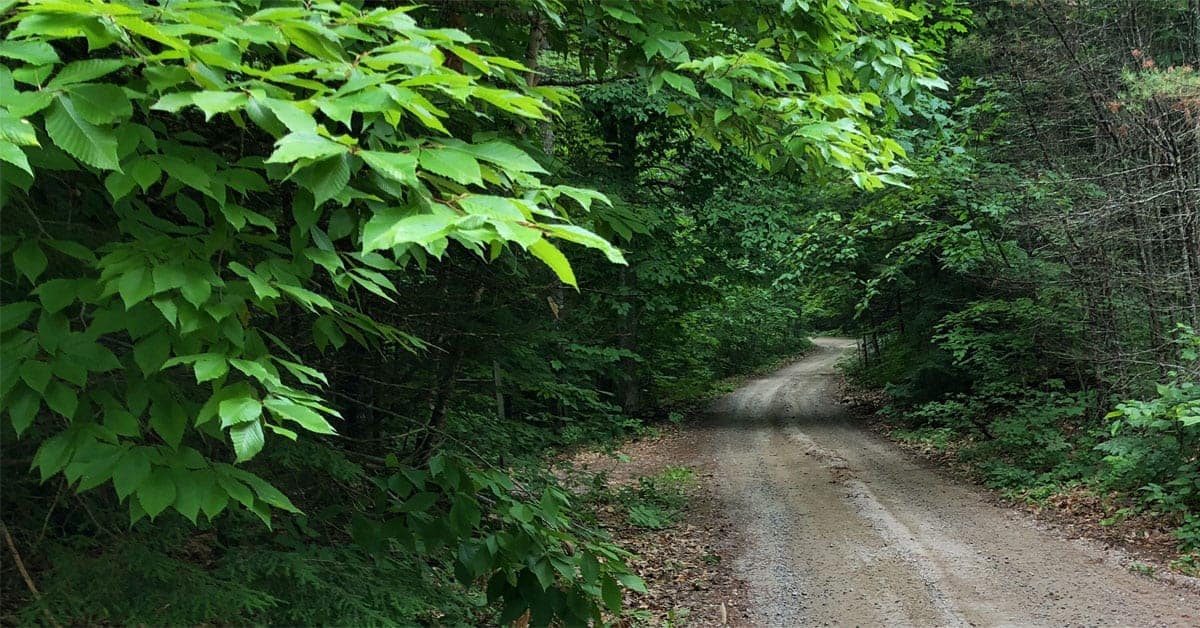 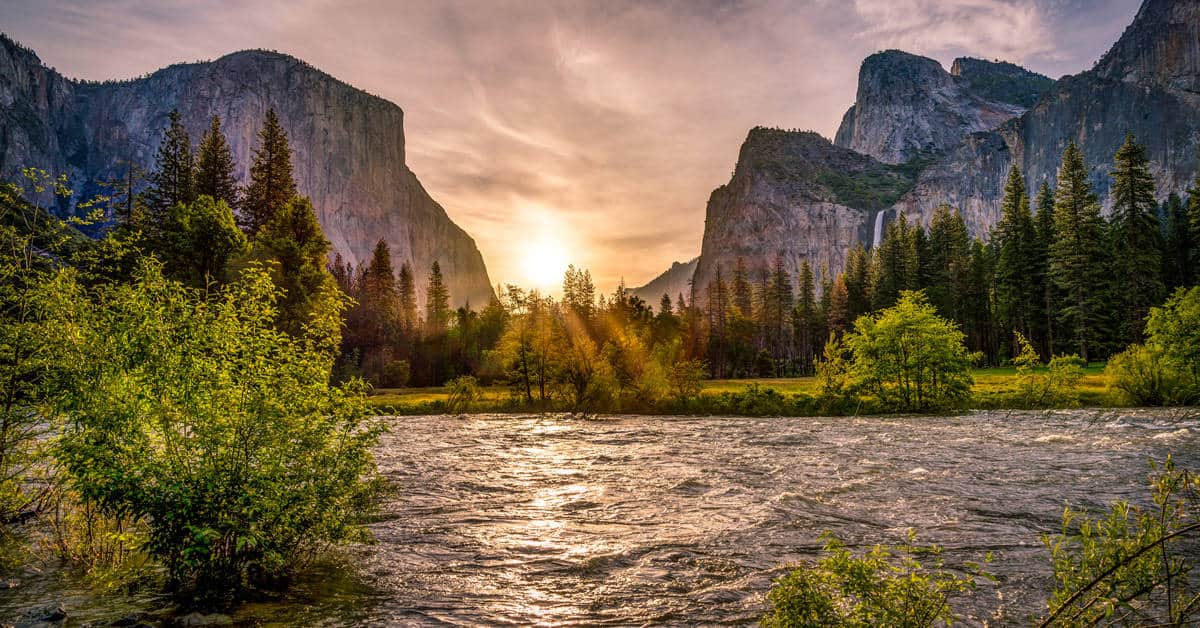