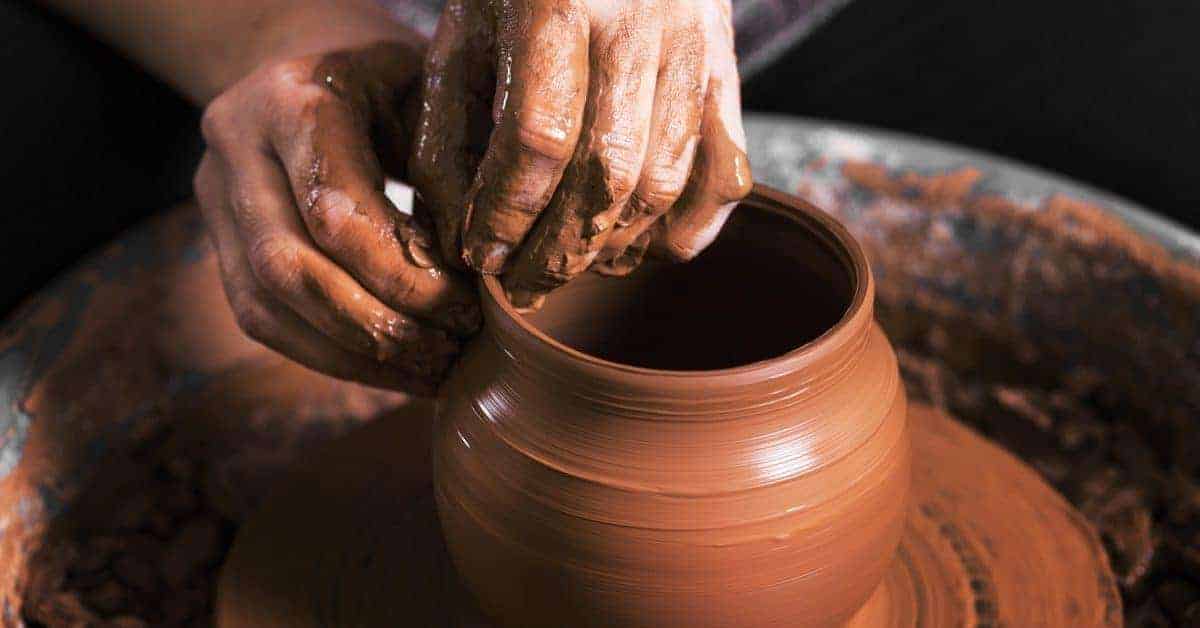 There’s probably not a week that goes by or a trip I take where these two questions don’t come up. This email asked them as succinctly and clearly as they’ve ever been asked. I thought some of you might also be interested in the answers. I hope that someday I’ll be able to travel somewhere and not have these questions come up. Religion has put so much fear into humanity that we miss the more critical things Scripture teaches us—that the Father behind all this is incredibly trustworthy to sort out all things with love and justice we can’t even imagine.

The message of salvation is that there is no safer place for us to be than in the palm of his hand, yielding to his desires for us.

If God loves people so much, then why does He not stop horrible things from happening to them? As for this first question, I am mostly at peace in my heart. Scriptures, the voice of the Holy Spirit, your writings and podcasts—all of these things have played a huge role in helping me understand that horrible things happen to people as a result of living in a fallen world, not because God sits by and “allows” them. In my own experience, I’ve seen what God is able to accomplish in us through these difficulties that probably would not be accomplished any other way. I still hurt for people who have experienced more pain, abuse, and heartache than I could ever imagine. But the Holy Spirit helps to direct my thoughts on these things now, even though my human ability to understand is limited.

That’s a timeless question and difficult to answer. We’re trying to put human-sized brains into a God-sized reality. There’s something about the gravity of pain in our world that draws people to him, and there’s something about free will on a planet he gave us that makes us victims of the free will of others. It is the source of evil in the world, and evil does have consequences even for innocent victims. And some people bear a disproportionate weight of that pain. We are assured that his love is bigger than anything this world can deal out to us and that he can work good out of very tragic events, until the end when the kingdoms of this world become the kingdom of our God! What a great day that will be when Jesus gets the last word on everyone and everything. He just hasn’t had it yet.

In the meantime, when you know others who suffer more deeply than you do, don’t seek an answer in trying to figure out if they have deserved this in some way. Instead, find a way for you to lighten their load, salve their pain, and provide for them. Handle your struggles inside his love and help others with their suffering by inviting them inside your love. That’s all we know, but it’s enough to get up today and go out and love in the world.

I’m confident enough in God’s love and character now that I don’t let it eat away at me. In fact, I’m able to hold it fearlessly before the Lord and ask Him to help me understand. But I’d still really like to hear your thoughts on it. It’s one of the things my husband says drove him to question, and ultimately walk away from, God. If God loves people so much, how can He send people to hell who have never even been given the chance to accept or reject Christ? People in remote places who’ve never heard even the name Jesus, as well as people in populated places who have experienced so much pain (abuse, neglect, etc.) that they have absolutely no frame of reference to connect with a loving God. See, when I encounter this pain, I am almost in a panic to get out there and spread the love of Jesus, so people can know how real it is. But then I become completely overwhelmed by the sheer number of people in need of this. And that’s when I’m faced with this question. There are so many people. Will Jesus make Himself known to every person somehow, in some way?

Your question is based on a number of assumptions that I am not convinced are true.

(a) God doesn’t send people to hell. He is doing everything he can to rescue people out of it. Hell is not God’s punishment; it is the culmination of sin’s destructive power. He’s the rescuer in the story, not the punisher.

(b) Who knows how many are lost to destruction, and how many turn their hearts to him in the face of death? I’ve seen and read countless stories of people turning to him at their last breath. So, we just don’t know how many he gets to redeem even at the very end.

(c) With a loving and just God, I’m sure everyone will have their chance however God makes himself known to them. I don’t think it is up to us, but at the same time letting his light shine through us to others opens a wider door for them to come to know him. So, we’re part of it, just not the whole part, or even the biggest part. I also know that sharing God with the world through our panicked fear will not win them anyway to his heart. Notice that Jesus didn’t do anything like that when he was here. He stayed in one relatively small area, sharing with those God had given him. Those at rest in his love and confident in his work are in the best place to present the Gospel to others around them.

And (d) as to the existence of hell itself, I don’t claim to have the after-life all sorted out anymore. The Scriptures on heaven and hell are some of the most difficult to interpret, and while some of them seem to contradict each other, I know that can’t be true. I believe Scripture is describing a reality too marvelous for us to understand from our limited perspective here. So we see hints of the joys of eternity and the consequences of sin’s devastation. But I wonder if heaven is really about mansions and streets of gold and if hell is a place of eternal torment for unregenerate humanity. Revelation calls it a “second death.” Could it be where the devil and his host are contained and others consumed? I don’t think Scripture is crystal clear on any of that.

What I have come to know through the Scripture is a Father wise and gracious enough that I can entrust all to him. He is so incredibly loving, so full of wisdom and righteousness, and so committed to justice that when we finally see how it all plays out, we will turn to each other and say, “Wasn’t that the most incredible way he could have done it? We’ll see he was loving and just all in a way we would never conceive. Every factor was accounted for, and he has proved himself to be the God above all Gods, abounding in lovingkindness that mercy and endures forever.”

That really is enough for me to lay all these questions and all the others I have in his hands. He is the potter after all, and we are the clay. He’s promised us enough wisdom and grace to navigate each day’s challenges, but not to answer all our fears and curiosities about the future.

The more we know him as the Father he is, the less any unanswered question will disrupt us.