A funny thing happened on our way to a God Journey Tour of Israel… Lionsgate moved the release date of the film version of The Shack while Brad and I would have both been on the tour. Without warning they moved they switched the release of the movie from November 18, 2016, to March 3, 2017. Since they are the whale in the living room we had to scramble to change our tour dates. The tour to Israel has been moved forward one month to January 25, 2017 – February 5, 2017.

I sincerely apologize for having to do this to people who were already making plans to join us. There is still plenty of room if you want to join Brad and I in Israel.  The new dates in Jordan will be before the regular tour, January 22-25.  You can get all the details and register here.

Two years ago I took my wife, son and 40 other people who have enjoyed my writings for an 11-day trip to the land of Israel. We had the time of our lives! Not only did we get to be where so much of redemptive history unfolded, but we also got to share it with people on a similar journey of learning to live in the Father’s affection and exploring more relational ways of finding church. I am excited to return again with Brad and take my daughter and niece on the same trip.  The extended time in Jordan will allow us to visit Mt. Nebo, where Moses viewed the Promised Land, the ancient rock-carved city of Petra, and some added sites in Israel as we come back up to join the rest of those touring with us.

The cost of the Israel Tour will be less than $4000 per person, with double-occupancy and including airfare if you’re coming from the US.  Those of you traveling from elsewhere can just pay for the land tour and make your own flight arrangements to Israel.  If you’d like to join us for the three extra days in Jordan it will cost about $1300 extra.

This land and its people are pivotal in the biblical story and it is here that history will reach its conclusion. No, God is not more present here than he is anywhere else on the planet, but if you’ve never been you have no idea how it will impact you to be in the very places you’ve read about so often and how it will change your reading of Scripture for the rest of your life. 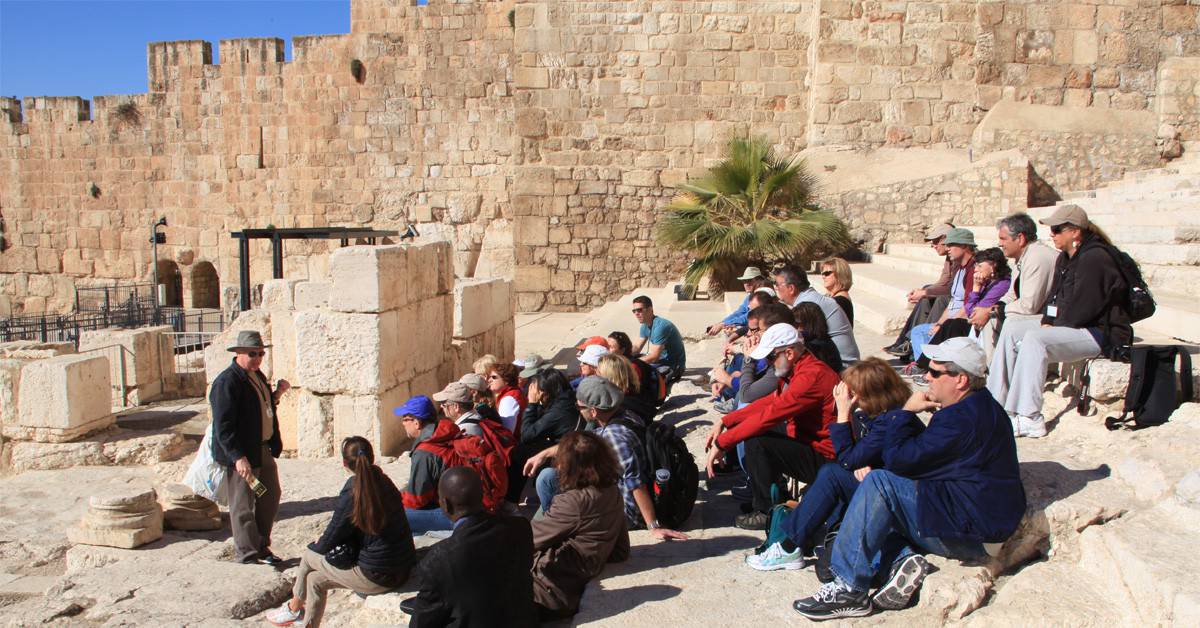 My first trip to Israel in 1997 proved to have far more impact on me than I ever thought it could and the one we took two years ago brought some amazing people together and began friendships from around the world that continue to flourish. Join Brad and me for a walk through the Scripture story in the land where it all took place. I’ll be sharing some thoughts at key sites designed to stimulate personal reflection. And as we go along, we will enjoy a joint conversation about how God is revealing Himself in us. 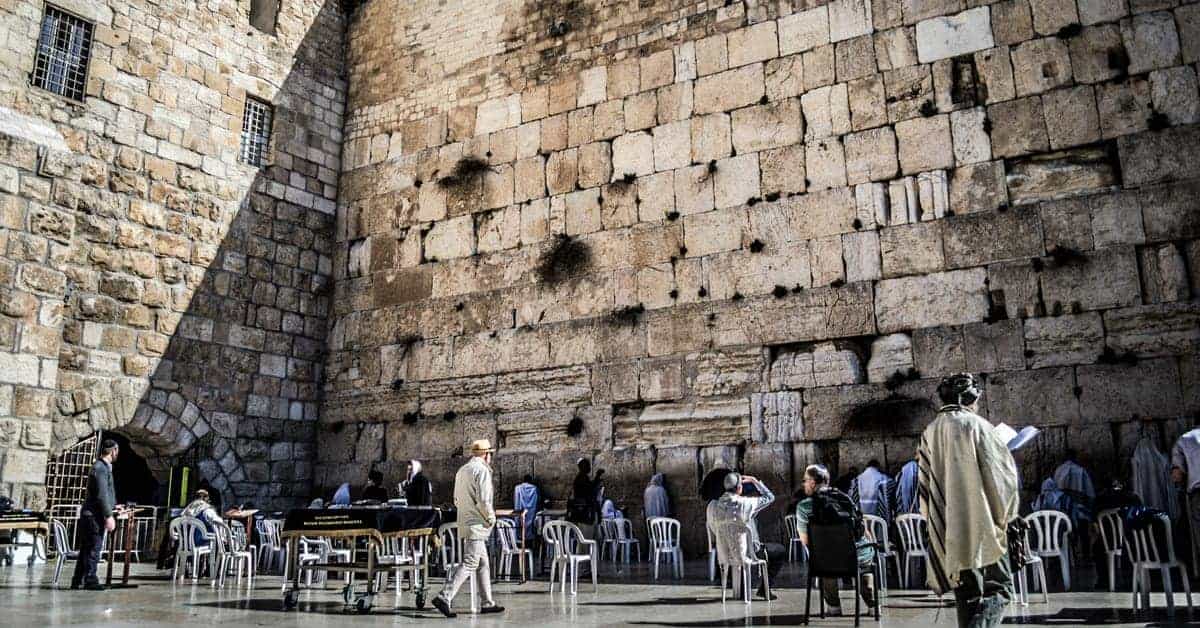 The Israel Tour Company, known for intimate tours that allow people to absorb the culture and history of the land, is taking care of all the details.  They have hosted both my previous trips there and I’m thrilled to be working with them again.

We have chosen to travel in January since the weather is comfortable in the desert locations, there aren’t as many tourists in the country at this time, and we can take a smaller, more intimate group more affordably. The length of the trip is designed to move us through the highlights of the country, still allowing time for reflection and a free day in Jerusalem.

I hope you can join me for an amazing tour of Israel – one that will add so much to your understanding of who God is and how he wants to walk with us.

The God Journey Goes to Israel