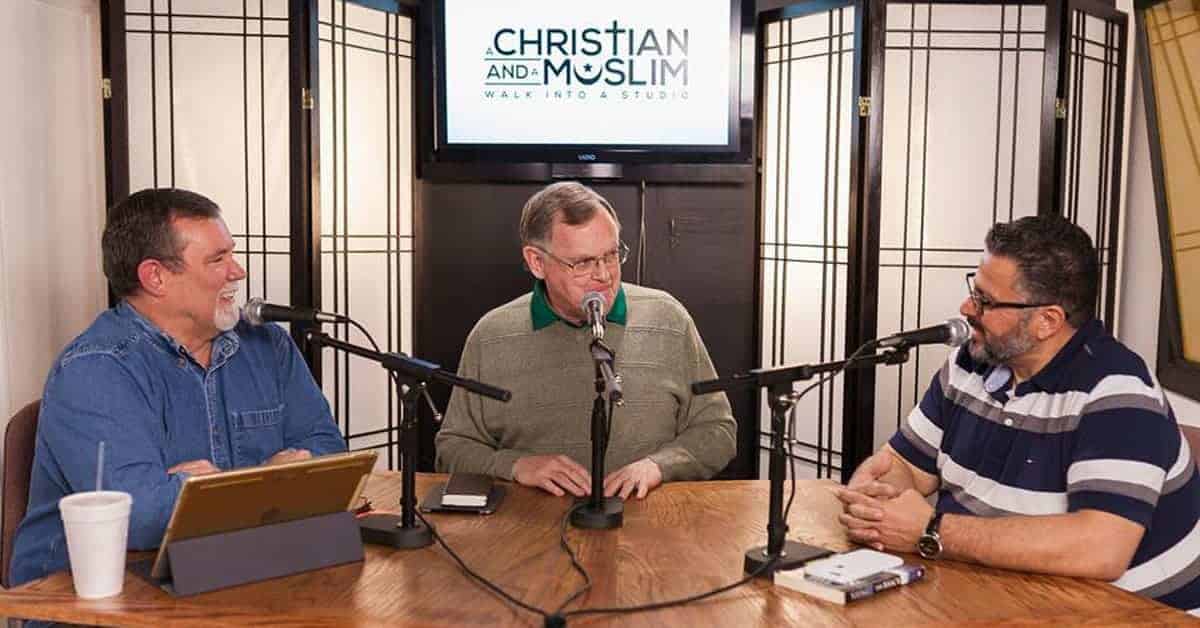 Conversations About the Law and Freedom

This week I was back on the set of A Christian and A Muslim Walk into a Studio for a conversation with Bob and Ermza about the Law and how Jews, Christians, and Muslims look at this differently.  The episode is called A Follow-up Conversation With Wayne Jacobsen. I loved the conversation and think we not only unpacked things we view in common, but also the differences we have between us. One of the most revealing aspects for me is how Muslims view the Bible in line with the Quran.  Their final revelation from God comes in that book, and thus they judge everything in the Old Testament and New Testament by how it is interpreted in that book. Thus, they don’t have a lot of regard for Paul’s teaching and why they end up seeking to attain grace through law.  It’s a fascinating discussion and one that also reveals how much hope Muslims put in mercy and compassion as well.  It’s also lengthy… about an hour and twenty-two minutes.  What can I say? We were exploring some big issues.

Also, I recorded a podcast a few months ago with Jared Gustafson that is just airing now on New Nature’s Podcast.  It’s called Slinging Freedom Everywhere with Wayne Jacobsen.  We talk about moving from religious obligation to an intimate and transforming relationship with Jesus Christ. We talk about how to embrace the dynamics of a growing relationship over trying to conform ourselves to God’s expectations by our own will and performance.  I hope you find it helpful. It’s shorter, only 48 minutes. 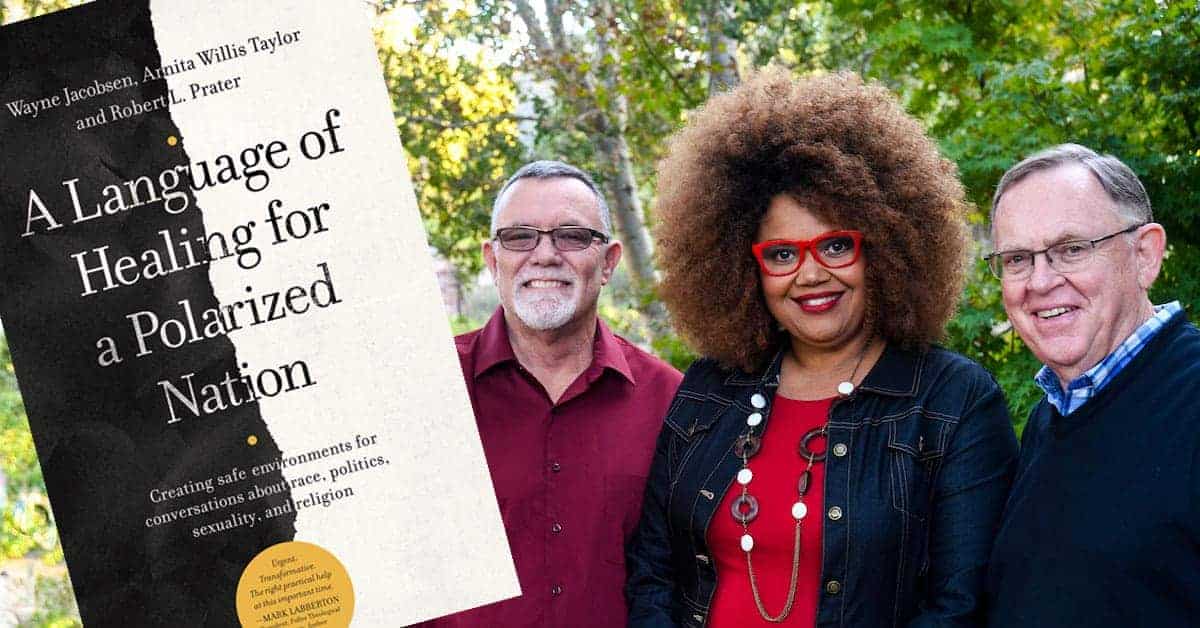 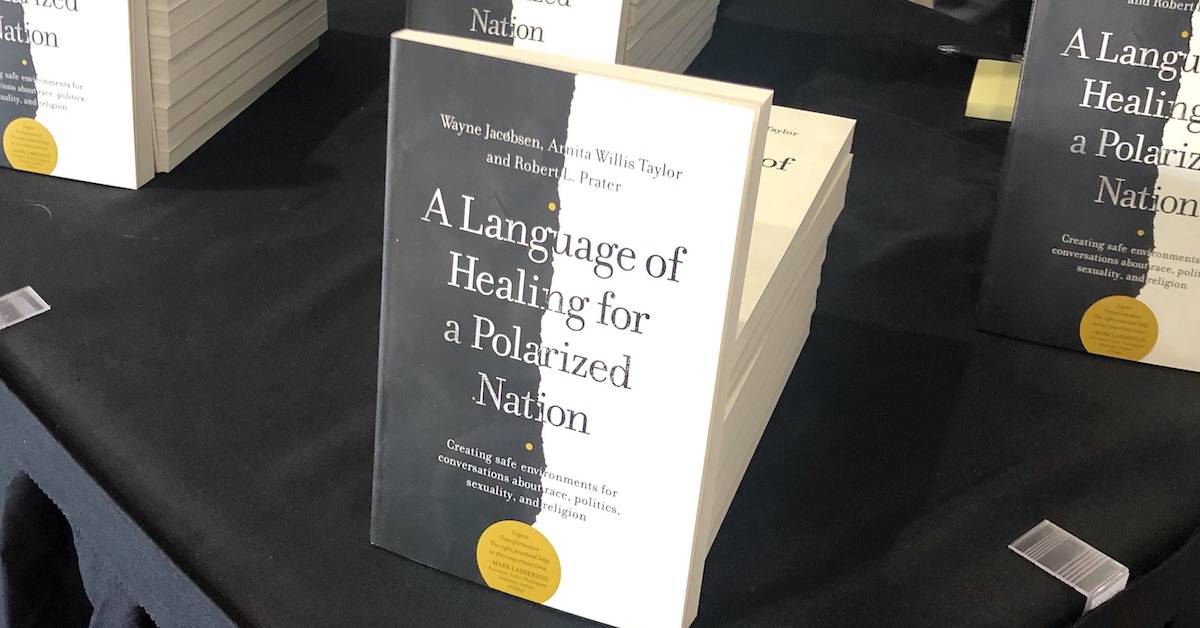 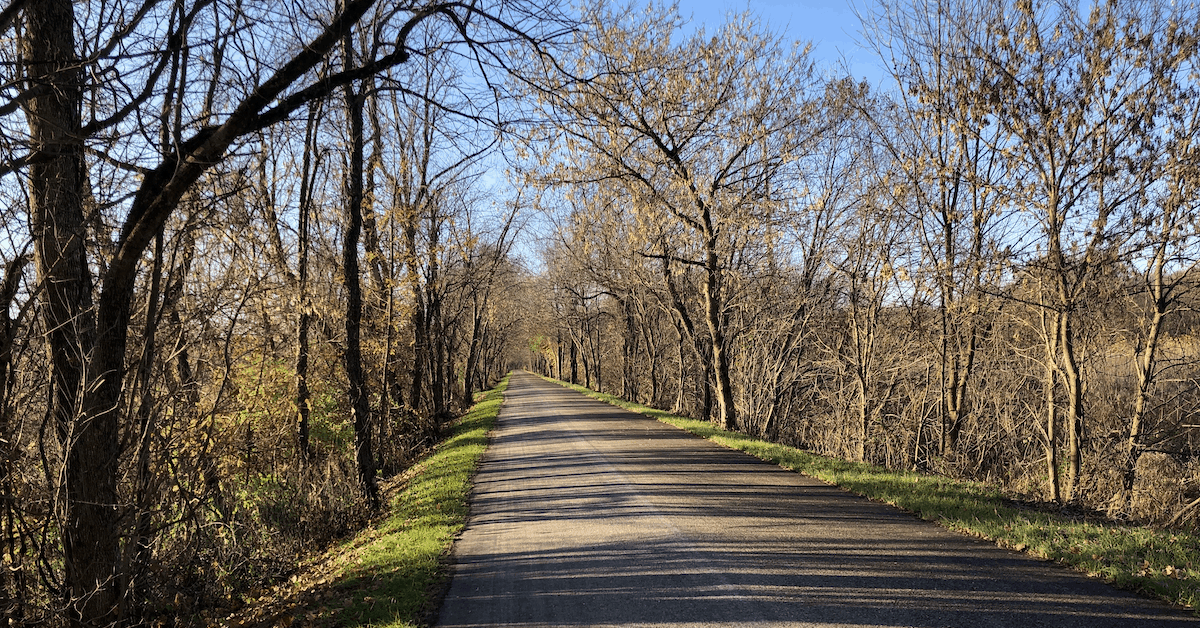 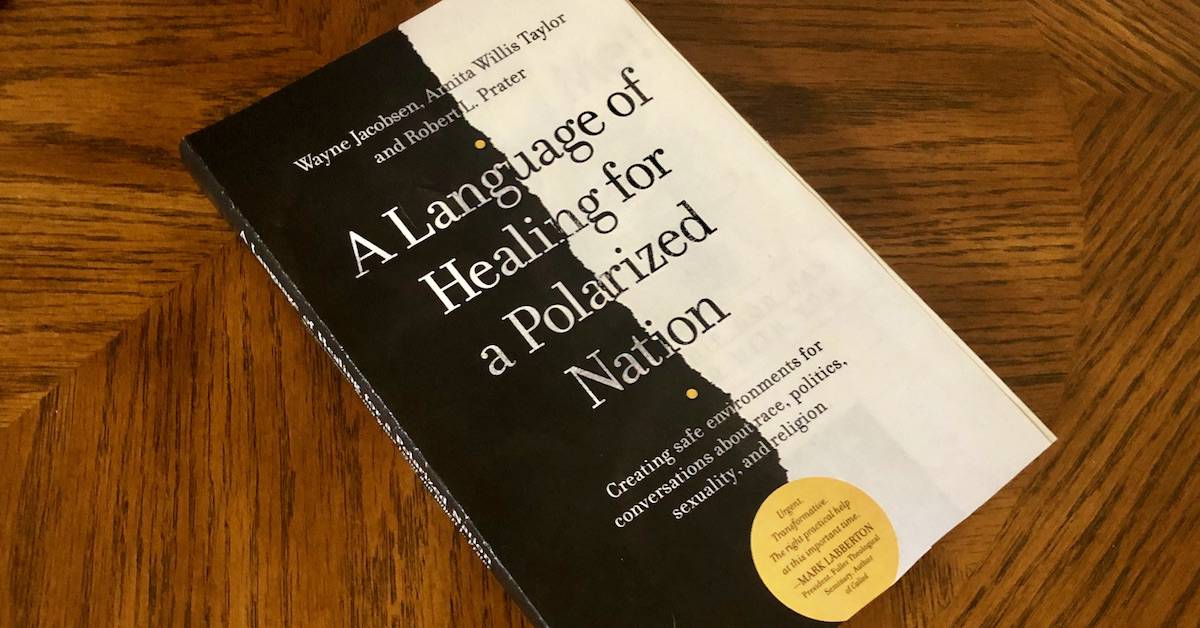