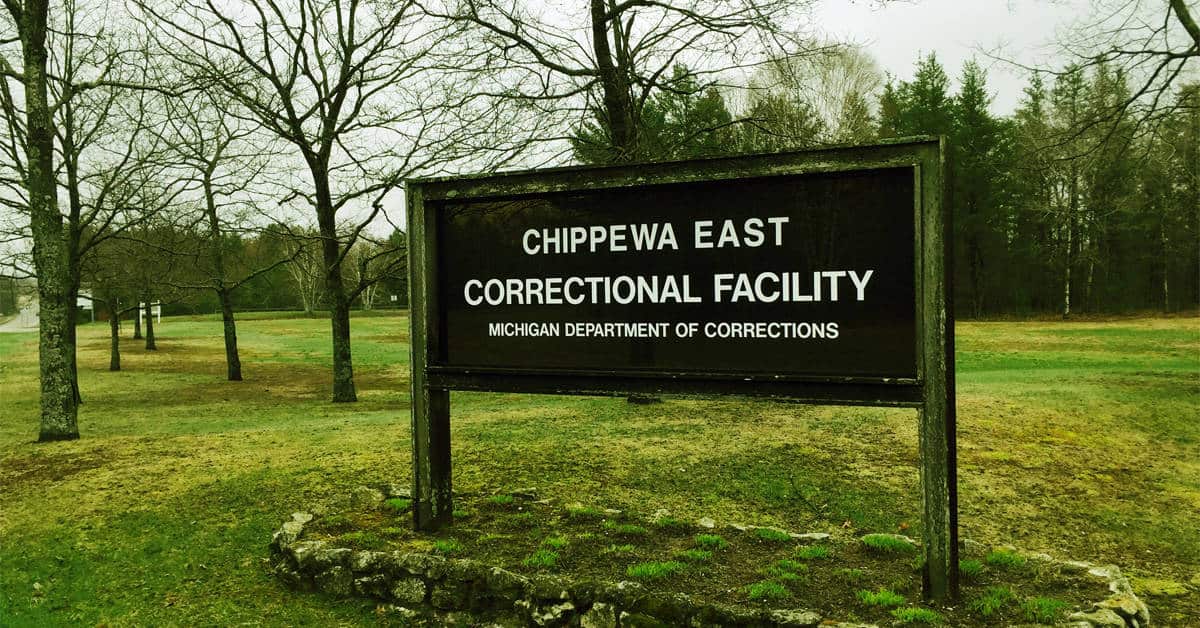 It Can Never Be Too Small

Yesterday I spent time with at the Chippewa Correctional Facility in the upper peninsula of Michigan.  My host in Potoskey is a volunteer there and set it up for me to come and meet with the prisoners. There are two sides to the prison so we did two hours on one side in the morning, and two hours on the other in the afternoon.  This was an elective event. They had to sign up in advance to join us and most of them were drawn from the Christian groups within the prison

I told them as I started out that I gave up talking at people a long time ago and told them I wanted to talk with them in a growing conversation. They responded beautifully. We had the most amazing time getting to know each other and discussing what it means to discover how deeply loved by God they are and how they might respond to him even in the desperation of their current circumstances. I love how they welcomed me into their lives and their honesty about their struggles even with the other inmates right there with us.

But there was a difference in the conversations. One went deep, with some of the men opening their hearts in ways that surprised me and some of the others that work in the prison. We go down to some personal needs and some glorious questions about their own struggles. The other one didn’t get nearly so deep. We had a great time and talked about a lot of things but it stayed more to how I see certain issues than the intensity of their own struggles.

So what was the difference?  Both sides of the prison are equal in size, but on one side only ten people signed up to join us.  On the other side more than ninety did. As we went to the first group of ten, people kept apologizing to me that it wasn’t as large a group as they had hoped. And from their point of view I can understand why they would want more inmates to take advantage of my time there. I found myself thinking, “A group can be too large, it can never be too small, especially in a conversation.” ‘

Yesterday reinforced what I already knew.  The best conversation we can have is found in twos and threes where people have time to talk and explore their journey and any issues they might have. Adding more to the conversation always dilutes it’s depth in exchange for breadth.  I realize it isn’t always possible to get groups of 8-10 together, and I’m grateful that ninety men wanted to meet with me from the other side of the facility. That was a great conversation too, that exposed them to a view of God I hope they found enduring and compelling, but it didn’t give me as much of a chance to interact with them in the same way.

I’m not saying that a crowd of ninety is somehow less Godly than a group of ten, I’m just saying the dynamics are different. God can be in both, and was in both yesterday. If the goal is to disseminate information then large is more efficient. Lots can be done there. But if the goal is a conversation where people can sort out something in their own journey, then less is more.  Some people wonder why I choose small groups over large and it’s simply because I have been convinced that a conversation is a better learning environment than a lecture.

I can put lectures up on line and have with Transition, The Jesus Lens, and Engage.  You can get to all of the from our Free Stuff menu at Lifestream.org.  I know they touch people and do not discount that in the least.  And I am happy to be with people on the road with whatever size chooses to show up and trust God to work in that environment the best way I can. But no one ever needs to apologize to me for having a group be too small. That’s where the conversations ensue that engage my heart the most, and I hope others appreciate that too. Like the world we think bigger is better and I’m only suggesting we rethink that. Smaller is often more in Jesus’ kingdom.

If I was invited to get a golf lesson from a famous golf pro and I arrive there to find 40,000 people filling a stadium, with the instruction on the giant TV screen as I sat a hundred yards from the pro, I’d be disappointed. Wouldn’t it be better if I arrived and it was just the two of us? Can you imagine how different the instruction would be if he was working individually with my swing instead of telling me about his?  I think that’s why Jesus seemed to treasure a conversation with a woman at a well or lunch with a tax collector over 5,000 people filling the hillsides. And why the impact of those events were so markedly different.

As I said, a group can never be too small. And I’m so incredibly grateful to those who invited me to come and let me have some time with these men. I hope they are able to see more clearly their loving Father with them each day drawing them into his reality. That’s the real end of this and why God sent us each his Spirit to guide us rathe than a guru on a stage. 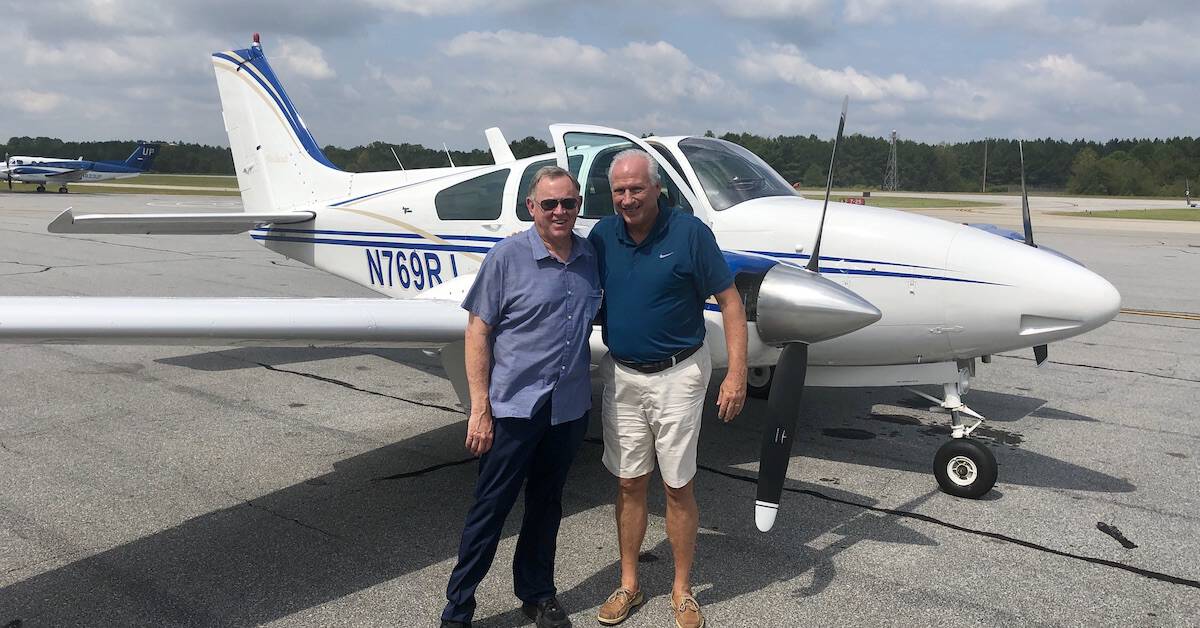 Life at the Speed of Relationships 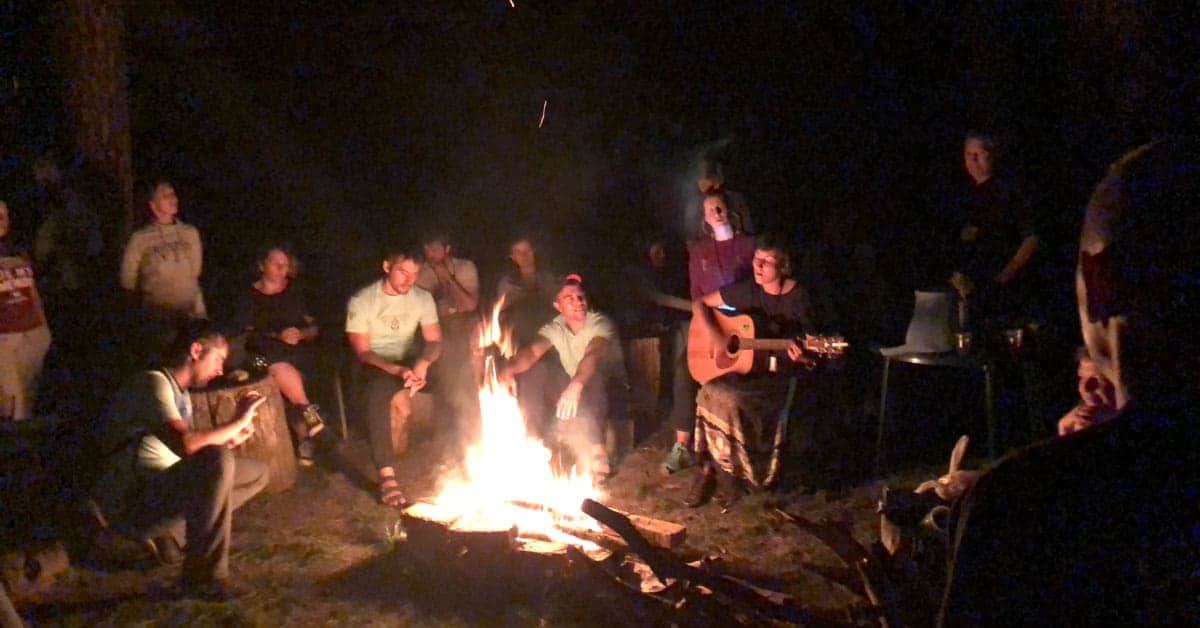 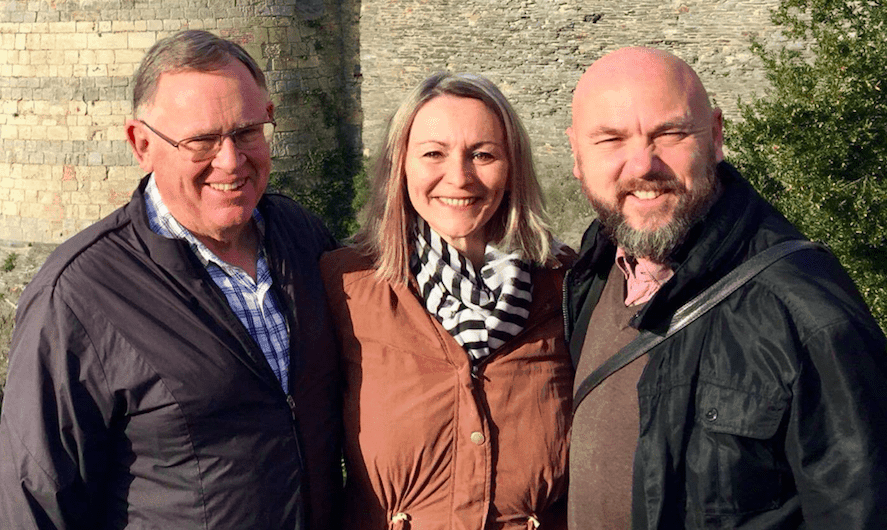 A Busy But Wonderful Season 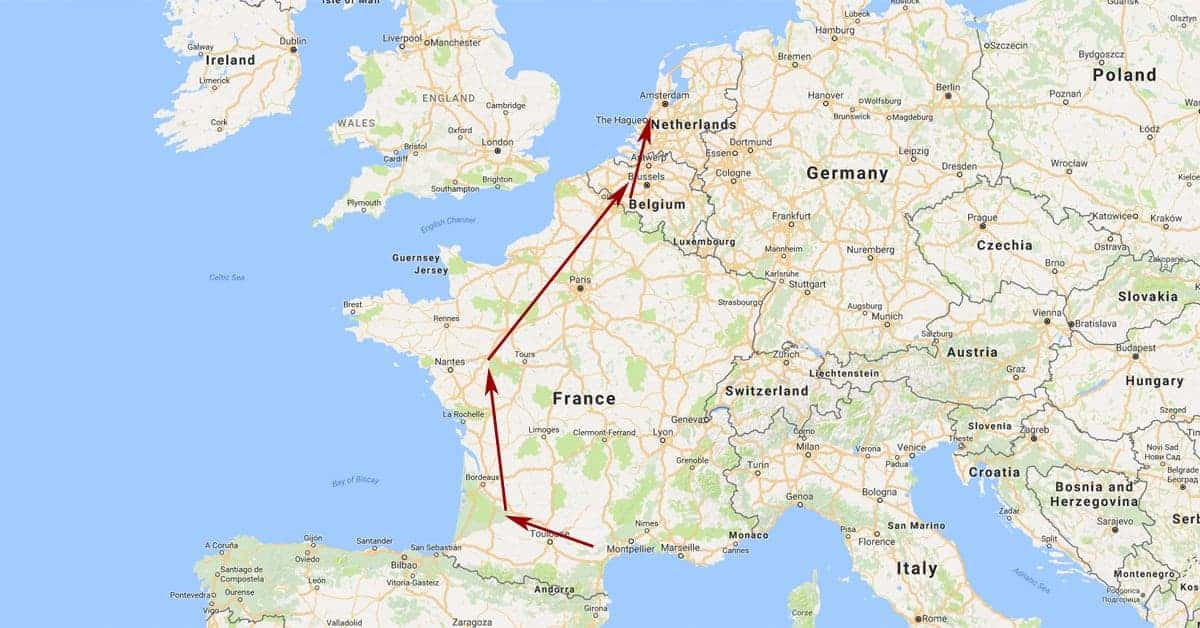 Off to Europe at the End of the Month