I had an interesting experience the other day that still leaves me tickled and touched.

The photo above was taken in the men’s restroom at a gas station off of the Wheeler Ridge exit of Hwy 99. I was returning from a trip to visit my dad in the hospital shortly after he had a fractured hip repaired with a number of other things on my plate.  Driving back I was reflecting on my dad’s pain at nearly 96 and what might be the best options moving forward. I stopped at that exit to get some gas and make a visit to the restroom.

There in front of me at chest height was the plumbing fixture you see above. The letters seemed to jump off the metal, “Arek.”  I’ve never seen that name anywhere except in a book written by a long-time friend of mine. I’ve been coaching her on the manuscript and the publishing process because I think she has a gift and her book is a great read. Some people say it’s Bourne Identity meets Hunger Games. It’s the story of a young woman discovering that who she thinks she is and who she really is are vastly different realities and it takes her on a  roller-coaster ride of conflict as she fights for her life.

The lead male character is named Arek. He’s a mysterious presence, to say the least, and in the early part of the book seems to live in the shadows. Here I am in the middle of nowhere, stopping for a quick break and right in front of me, at THAT urinal is the unique name of THAT character. I’ve only known Arek in the pages of a book, seeing his name out here in the wild was a weird moment. It made me smile and almost laugh out loud, which is something I don’t recommend in a public restroom.

Wow!  Just wow!  For the next few miles, it was all I could think about. How could that have happened? I suspected it was God’s way of letting me know that he was pleased by the help I was giving this childhood friend of my daughter’s and that this might all be part of a bigger plan than I was aware. I love moments like that when God plays on the fringes of my journey. He’s done it in song lyrics playing in the background at a store, or in a random comment overheard from a passerby, or even in a line in a novel or article. Each seems like divine confirmation that I’m on the right track, like the occasional tree mark on a mountain trail or a cairn beside it. And I suspect he was signaling that not only for this young woman I’ve been helping but also for my father’s situation as well. I sensed his pleasure and my heart was warmed by a divine wink, “I love you, Kid.  Keep going down this road.”

I know Jesus said it was an evil and adulterous generation that seeks after a sign. I never seek signs anymore because it proved a fruitless pastime. But that doesn’t mean he won’t wink at us from time to time to let us know we’re right where he wants us to be.  I’m sure I’ve missed a million of these for every one I have noticed. When I see them though I pause to take note and enjoy how God can be so playful in such subtle ways. I don’t chalk them up to mere coincidence, not when they are that dramatic.

The book with Arek and Willow in it will be released on June 15. It’s called Out of the Shadows and is the first of a three-part trilogy that I think many of you will enjoy, especially if you like mysteries and intense action. The author is Tessa Van Wade. She’ll be on a podcast soon so you can meet her. You’ll love the passion that fills her heart and how this story can help you walk out of the shadows of lies and illusions and embrace the true identity Father sees in you.  I’ll be sharing more about it up the road, but I do hope you get to meet Tessa, at least virtually and enjoy this amazing story that’s spilling out of her heart. You can see a trailer for the book here and pre-order it from Amazon here. 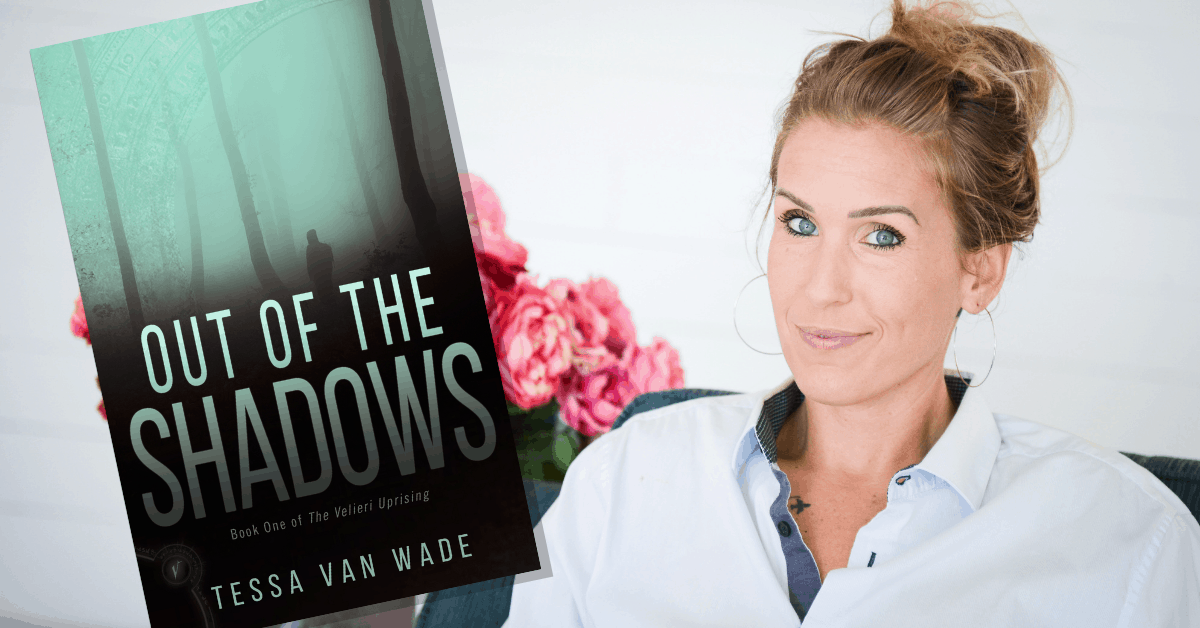 You Are Not Who You Think You Are

6 thoughts on “A Divine Wink?”