Now that Beyond Sundays is out, what’s next?  I get asked that a lot.  Before I tell you, let me remind you that today is the last day to order Beyond Sundays at a $2.00 discount as part of our pre-publication special.  If you haven’t gotten in on it, you can do so here. You will also find links there to get the e-book version if you prefer.  It’s only $5.99.

Now, what’s next? Well, February turned out to be absolutely nuts!

This weekend twenty people from our God Journey Israel Tour (see picture above) a year ago are having a reunion out here in Brad and my homes.  So, for the next few days we’re going to get to celebrate those relationships again and give them some space to grow. We’ve got people flying in from Canada and all over the U.S. We’re sorry some of our international trip mates couldn’t join us, but are looking forward to a great time renewing our friendships. It’s amazing what ten days in bus will do to cultivate some lifelong friendships.

Then, Sara is having surgery again.  I know. It makes me sad, too.  She’s been through so much in the last two years, but now she needs a cyst removed from the back of her knee and hopefully that will alleviate the pain in her leg enough to avoid a knee replacement. She’s having it on Valentine’s Day, too. Though we don’t celebrate it for the holiday Hallmark wants it to be, it is happens to be the anniversary of the night I first met Sara sitting across from me at a homecoming banquet 46 years ago!  So it’s a day for us! I think we’ll celebrate the night before.

And then there’s this: 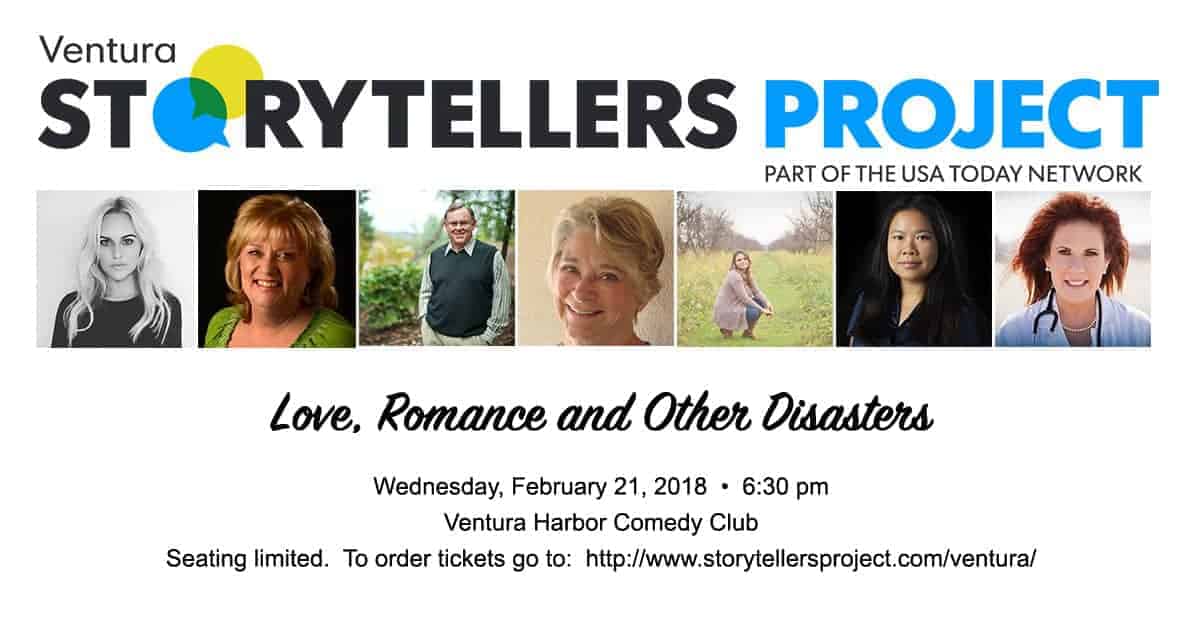 I’ll be telling part of the story of our early dating and a near disaster that almost sidetracked it at a Storyteller’s Night here in Ventura County. It’s a new thing sponsored by our local Gannett newspaper and I felt drawn to participate as a way to meet others in the storyteller community where I live. I just had my second coaching this morning and excited to tell the story of how Sara proposed to me nine days after our first date. Though in her defense, it was an accident.  And, unfortunately neither of us knew that for another six months. If you’re local and want to join me on February 21, you can get tickets here. It’s at a comedy club with six other storytellers.

Then,  I’m off for a quick weekend in Phoenix and gathering with lots of others who are on this journey…   Saturday afternoon is the time for our larger conversation if you want to join us. We’ll be meeting at 1:00 in the afternoon, taking a dinner break and re-convening at 7:00 for more time in the evening.  You are welcome at either or both.

But I know when people are asking what’s next, they often mean what book project. I have begun work on a novel called The Healing, that’s been in my heart for a long time. I thought I was going to put in on hold for another book that seemed to be crowding the novel out of my heart. However, on my recent trip those books came together as one book. The plot of the story I wanted to tell fit perfectly with the content I wanted to write helping people discovery how to synch their heart with the way God works in the world.  I am so excited as to how those tow are coming together. 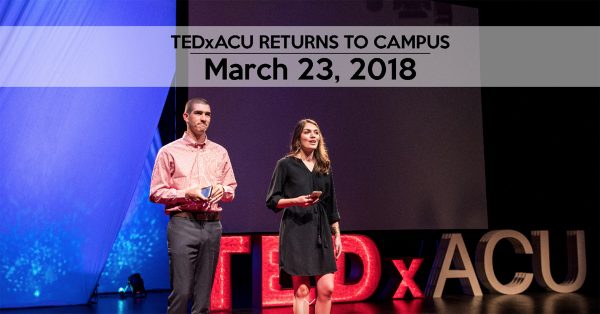 However, God seems to be opening some doors again in the work I used to do with BridgeBuilders, helping mediate disputes over political and social issues. I’ve been asked to do a TEDx event at Abilene Christian University to address the increasing polarizing political discourse in our nation. It’s called “Differences Don’t Have to Divide Us” on March 23.  In addition, I’ll also be staying in Texas for a few days surrounding the TEDx event, first in Dallas/Ft. Worth, and after in the Abilene/Sweetwater area, though those gatherings have yet to be sorted out.

You can get information about the TEDx event here if you’re in the area and want to attend. The vitriol and name-calling going on in our country is not only tearing apart the fabric of our culture, but it is leading to government paralysis and decisions that only serve one side of an argument and are quickly overturned after a new election. Historically, our best decisions have been made in the collaboration of reasonable Americans who may see the issue differently but who both have a greater commitment to the common good than using government to serve their preferences or special interests.  Now both major parties put party loyalty over the good of the country and society is becoming unraveled.

At the same time I’ve been asked to collaborate on a book called The Language of Healing, along with a good friend and possibly the former mayor of a large western city.  It will deal similarly with how we can lower the adversarial rhetoric dominating our national politic, and rebuild a common ground that serves a wider interest than the narrow-margin political victories our representatives, media, and lobbyists have fostered.  There is a better way to govern, and a better way to talk to our friends and neighbors about our political and social differences. Why do people think that obnoxiousness will endear people to their point of view, or think that anyone who disagrees with them is stupid or a bad American. Mutual respect across our differences will not only help us listen better to the concerns of our fellow-citizens, but also lead to more enduring solutions to the desperate issues facing our country.

I find it interesting that both the similarly themed book opportunity and TEDx speech have converged at this time. I’m not sure where it will lead, but I’m going to follow Jesus down this trail until I see what he might have in mind.

So the next few months won’t be boring…

Do You Know What I Appreciate About You?