Glory World Medien has just released Finding Church in German.  They have done many of my other books three and are calling this one, The Community of the New Creation. I’m surprised at the hunger in Germany for so many to think outside the box of religious obligation and discover that Jesus is building a church in the world that is rising with magnificent splendor. She sometimes overlap our human attempts to build “churches”, but she transcends it in so many ways as well.  Many are discovering that his church is more like wildflowers scattered on a hill side rather than the manicured hedges of a formal garden. I love the conversation this is stirring and the courage people take in re-examining what we’ve called the “church” to see if there aren’t better ways to express the life of his community.

Thanks to the efforts of Glory World, the message is spreading in Germany.  I get many emails from there and am blessed by the friendships I’ve formed in my previous visits there. There are also translations in process for Finding Church into French and Dutch. 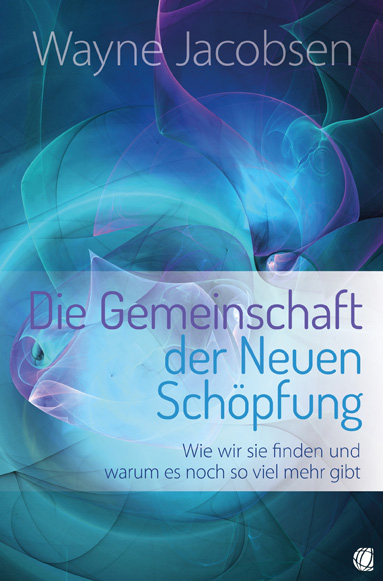