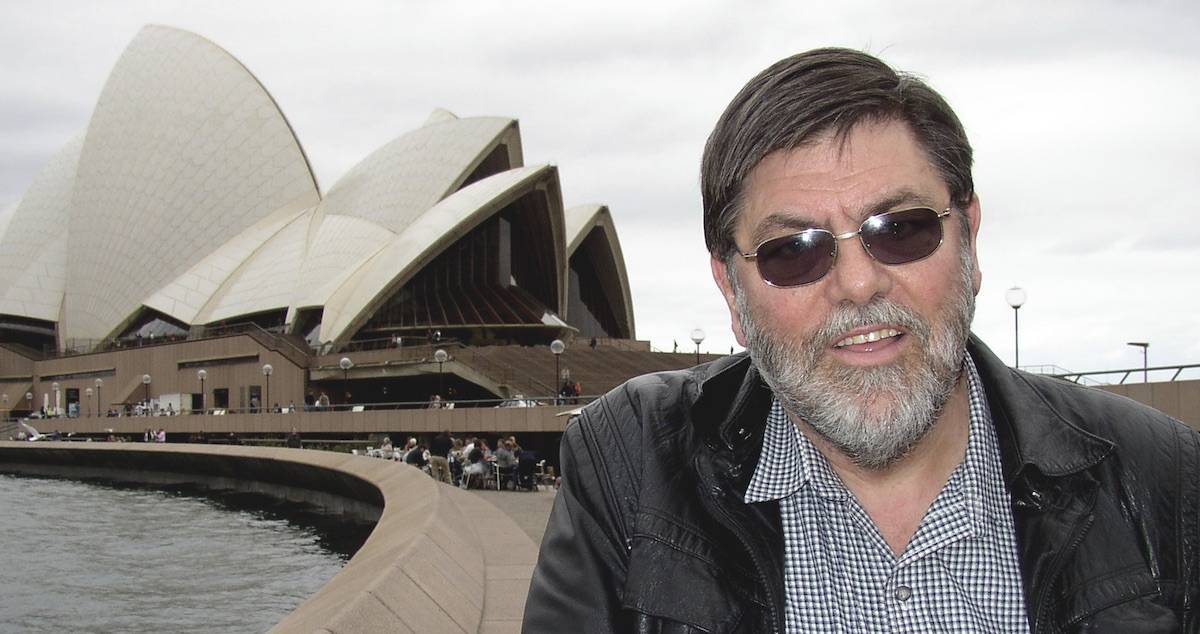 Farewell Kevin… And Thank You

The world is a bit poorer today, at the same time more of what I treasure has found his way into eternity.

I found out this morning that my good friend from Australia, Kevin Smith, passed away peacefully on Sunday morning. I knew he had not been well and had endured great suffering and pain over the last few months. Those closest to him are relieved that his suffering is finally over and that he has begun the greatest adventure for which he was created—eternity with the Father he loved so much. My heart and prayers go out to his wife Val, his three kids and their spouses, and all the grandkids.

Over the past 24 years, I got to have so many long, deep, healing conversations with Kevin—in my home, in his, in Ireland, Singapore even on Skype calls. I got to introduce him to so many of my friends around the world. I first met him and Val in the summer of 1995 when asked to teach at a Servant School he’d helped organize in the bush outside of Melbourne, Australia. He and his then-21-year-old daughter picked Sara and me up at the airport to drive us out to Camp Weekaway. The conversation I heard between that father and daughter let me know we were in for a special time. It was our first time in Australia and we were deeply hurting at the time having just been betrayed by a close friend and forced out of a group of people we dearly loved. Those few days were life-changing. It’s where we began to see the cross in a different light, that I wrote about in He Loves Me, and talked at length about in Transitions, and where we got to experience the reality of a community of brothers and sisters that we had been trying so hard to produce, without success, by our own efforts at home.

Those ten days in Australia changed the course of our lives in so many ways. I have always been grateful that God allowed our lives to intersect then and continue to over the years that followed.  He was a treasure in so many ways—his smile, deep laugh, his wisdom, generosity, and graciousness communicated the Father’s nature to me better than anything else ever has. When people ask me what books have most shaped my life and theology, my answer is that it was never books. What has most shaped my life and thoughts on this journey are the people God brought across my path at just the right time and who invested so much in my heart and life. And I don’t mean I got to hear them speak; I got to spend time with these people in their homes, on long walks, in deep conversations and in frivolous moments of joking and laughter. They allowed me to see God in real life and Kevin was one of those. He never took himself too seriously or never tried to impress me with his spiritual depth. He just lived an authentic life and made room for others to walk alongside him. 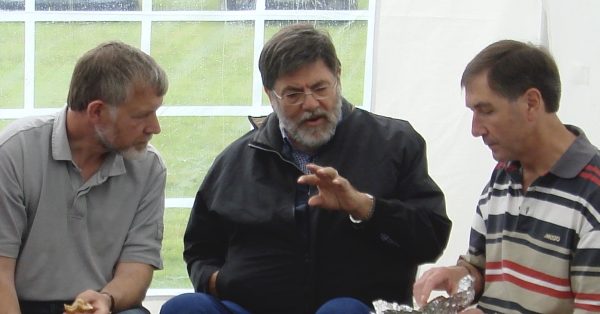 Kevin Smith having a yarn in Ireland

The sheer gravity of his character and passion for God permanently altered the trajectory of my life. When I spent a few days with Kevin my trust in Father grew in ways that surprised me. He simply lived at rest in the Father’s care through times of great abundance and in times of great need or pain. He was willing to follow God’s leading even at great personal risk financially and otherwise. So much of how I live in the world today, I can trace back to my friendship with Kevin and what he showed me about what life in God looks like.

Even how I travel now is the fruit of our relationship. I know that what people need to see to catch this life for themselves is not a speaker on a stage talking about the love of God, but an example in their homes and over meals of our common humanity and the amazing Father that can make sense of our lives. I know that frivolous moments of laughter or making buttermilk biscuits are every bit as significant as the deep conversations. That’s what Kevin showed me and I still treasure every moment we’ve had together.

As I have reflected this morning on my gratefulness to God for allowing Kevin in my life, I was reminded of some of the things he said to me, that I still share with others:

I’m sure there are so many more that will come to mind over the days to come. I am so grateful that Father allowed us to have a friendship over the years. 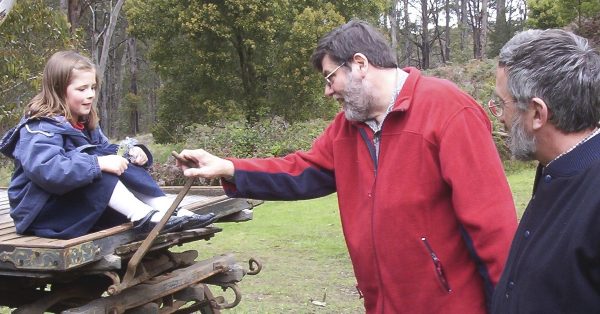 Fortunately, you can still spend some time with Kevin if you’d like. Over the years I did five podcasts with Kevin and was always touched by the power and simplicity of his words as well as his life.  You can listen to them here. Take a weekend sometime and listen to all five of them back-to-back. It will enrich your journey in ways you can’t imagine.

Most of all, I will miss knowing you’re in this world, Kevin. I realize you are face-to-face with Father now and how I wish we could have one more Skype call so that I could know what you know now. But that will await another day. Thank you, Kevin, for being you! For sharing your life so freely with so many of us and enriching this world with the fragrance of Father.

Farewell, my friend.  Enjoy what’s next!