Finished He Loves Me, Off to Europe

We’re almost out of He Loves Me books so I spent the last month re-writing parts of the old one to prepare for an updated publication. I also wrote a new introduction and a new final chapter to help people get a more practical handle on how it is that they can begin a journey centered on the Father’s love.

We’re also designing a new cover and inside format. That is all being copy edited over the next few weeks and then we’ll go into production. Hopefully this one will have fewer errors in it than did the first one. The errors in the first one have always been an embarrassment to me. It resulted from a printing error on the part of the publisher. Though we had corrected it one final time, the wrong file ended up being sent to the printer, which meant there were 47 errors in the first edition.

When I discovered it, I wanted it reprinted to take out all of the errors. But that would have cost the typesetter significantly, one who could least afford to pay it. I felt at the time that God wanted me to just leave things as they were and that he would be honored in it. Part of that I know meant a bit of my own dying to have the book as perfect as it could be. I felt it every time someone wrote me to point out all of the errors. I always thanked them and went back through it again to make sure they didn’t catch anything we always caught. Some were quite upset about it, but I trust God worked through that, too. It must be hard for them to go through life always expecting perfection and being frustrated when they see mistakes her and there.

Despite that lesson, we’re paying a professional copy editor to get this one as right as we can. At least it won’t have the glaring mistakes of the old one. The new books should be ready about mid August, or so we hope. We also hope we have enough of the first edition to get us to August…

Also, in a few hours I head for the airport for an overnight flight to London. From there I’ll be spending 5 days in Bournemouth, UK, then fly over for two days in the Netherlands, then back for two final days in Bournemouth and then on June 22 I fly over to Dublin, Ireland for a 10 day stay.

So many folks have been in touch with me about this trip, that I am excited about the folks around Bournemouth where we’re going to talk about the cross. Then it’s on to Holland where I’ve never been before to meet some people I’ve only corresponded with on the Internet. In Dublin, 40 or so people from all over the world (Australia, South Africa, New Zealand, Zimbabwe, Europe, and the U.S.) who have been on this journey of living in Christ relationally have been drawn to come to Dublin about the same time to just hang out together and see what Father might show us. Many of these I’ve met before, though most haven’t met each other. I am excited about the things Jesus might show us while we’re together.

As always, your prayers are greatly appreciated. Also, your patience, since I never have as much time to keep up with email while I’m on the road. 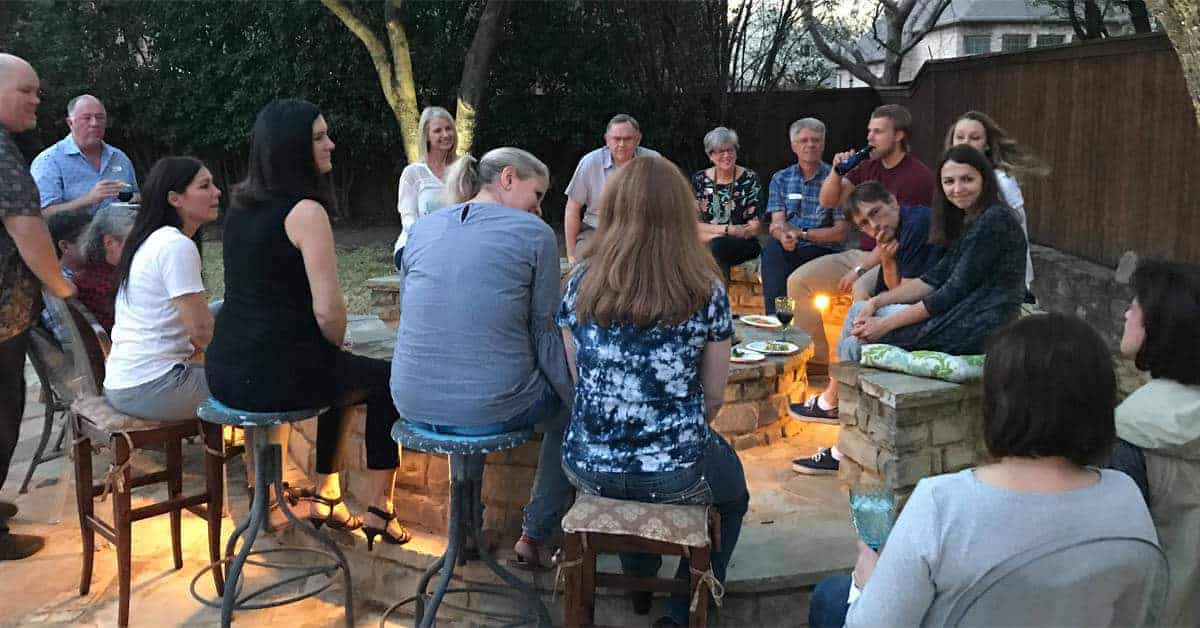 Facilitating the Conversations That Matter 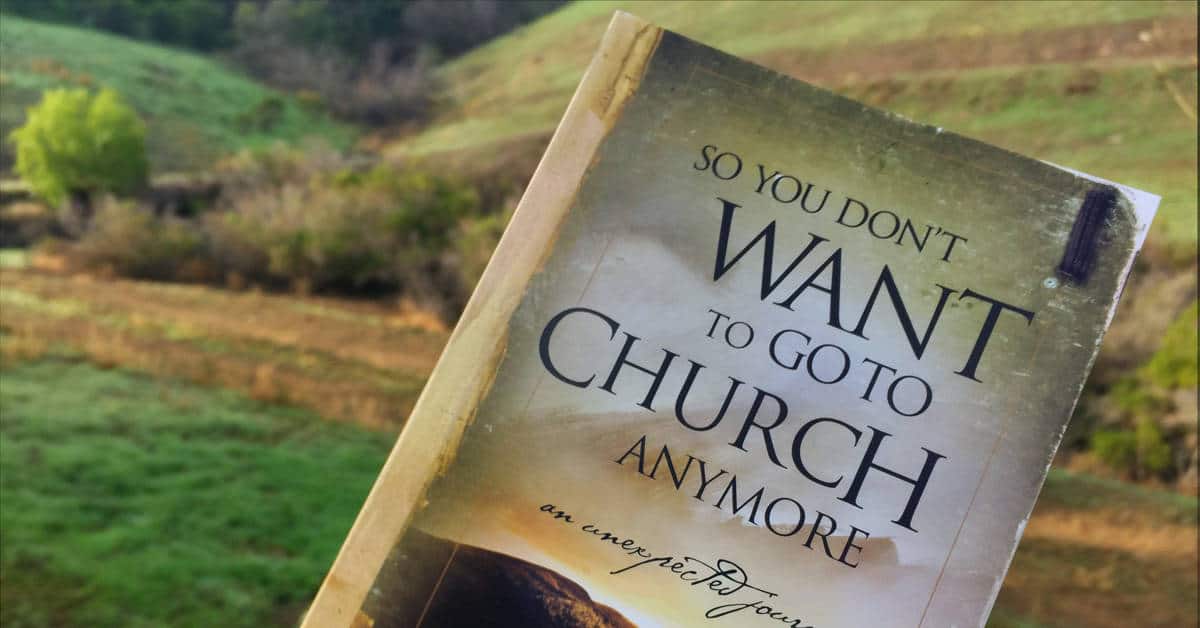 I Love How This Book Encourages So Many