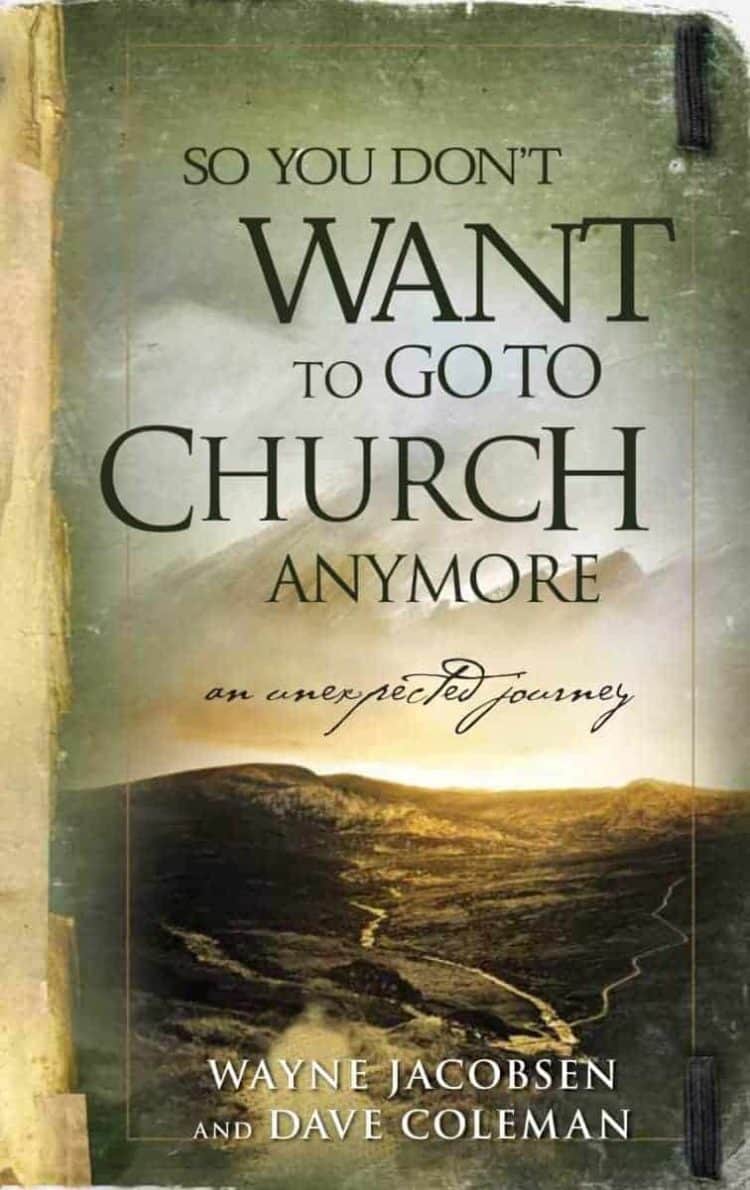 So You Don’t Want To Go To Church Anymore?

What would you do if you met someone you thought just might be one of Jesus' original disciples still living in the 21st Century? That's Jake's dilemma as he meets a man who talks of Jesus as if he had known him personally.

Jake Colsen, an overworked and disillusioned pastor, happens into a stranger who bears an uncanny resemblance (in manner) to the apostle John. A number of encounters with John as well as a family crisis lead Jake to a new understanding of what his life should be like: one filled with faith bolstered by a steady, close relationship with the God of the universe. Facing his own disappointment with Christianity, Jake must forsake the habits that have made his faith rote and rediscover the love that captured his heart when he first believed.

Compelling and intensely personal, SO YOU DON’T WANT TO GO TO CHURCH ANYMORE relates a man’s rebirth from performance-based Christianity to a loving friendship with Christ that affects all he does, thinks, and says. As John tells Jake, “There is nothing the Father desires for you more than that you fall squarely in the lap of his love and never move from that place for the rest of your life.

2 reviews for So You Don’t Want To Go To Church Anymore?